Sistership and Sailing through Russia

Sistership and Sailing through Russia (or the world rather)

For all female readers out there, have a look at the new-ish magazine aimed exclusively at female sailors. It’s called “Sistership”. The magazine has just published it’s second issue (June 2018). Maxine has written an article in this new issue and it is called “Sailing through Russia”. What’s new, eh?

Although in this case it is mainly about crewing on somebody else’s boat and all the advantages and pitfalls that come with it. When John and Maxine sailed to Russia, the writing about their trip on www.tainui.org was mainly by John. This is Maxine’s view on crewing, in s/y Tainui but not only. 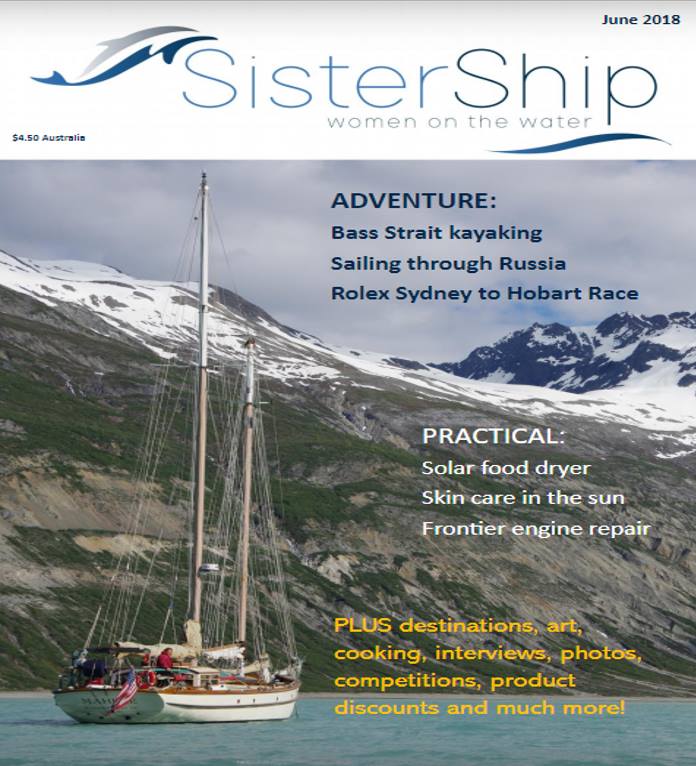